Since the dawn of mankind, when the savannahs of east and southern Africa saw the birth of humanity, Tanzania has been home to countless peoples of many different origins. Tanzania’s history has been influenced by a procession of peoples, from the original Bantu settlers from south and west Africa to the Arabs from Shiraz in Persia and the Oman; from the Portuguese to the Germans and the British. Tanzanians took control of their own destiny with independence in 1961.

It has a population of over 55 million with 120 African ethnic groups, none of which represent more than 10 per cent of the population. The Sukuma (others including the Nyamwezi, the Makonde and the Chaga of the Kilimanjaro region) the largest group, live in the north-western part of the country, south of Lake Victoria. They are fairly commercial oriented and have prospered with a mix of cotton farming and cattle herding.

Tanzania boasts also several decades long of being among the best spots for tourism that has predominantly been based on safaris and mountains trekking. The uniqueness in her 100s ethnic groups that manifests unique and different cultures offer another form of tourism, cultural tourism which Kili Peacock Adventures also offers to her clients.

Cultural tourism in Tanzania started as a program to help rural communities enjoy the benefit of tourism sector in which they are a part of. The program is the effort and initiatives of the Dutch Development organization known as SNV which has been directly involved in Tanzania’s community development programs, especially in the rural areas.

The main goal is that rural communities should directly benefit from tourists who visit their areas. Cultural tourism allows the local people to offer tourists with show of their culture, their sacred places of worship, economic activities, for example, farming, pastoralism and fishing.The income generated is used by local people for specific development programmes, such as, the building of dispensaries, schools and cattle dip sites. 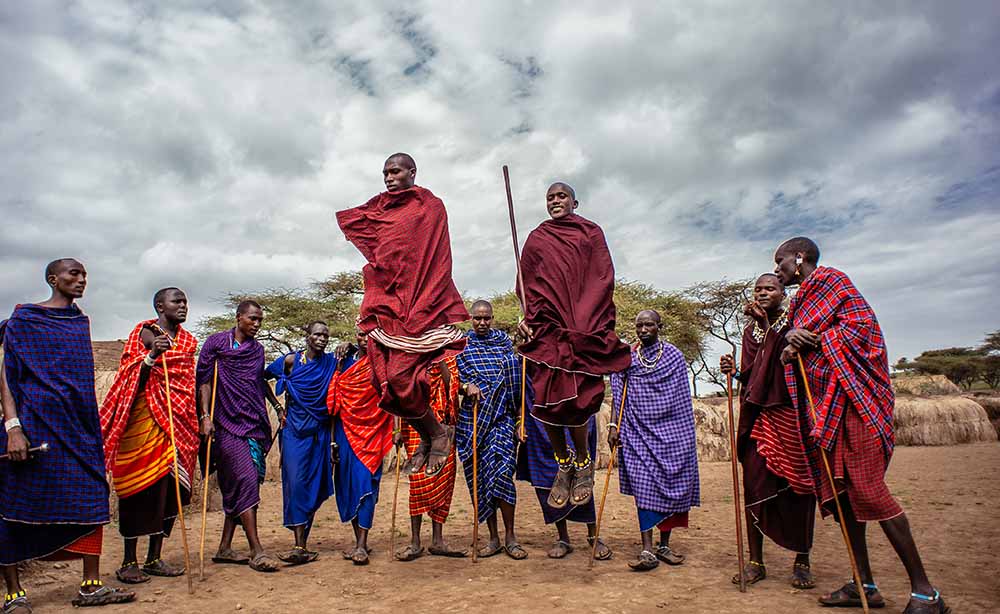 It’s all about seeing and doing, hearing and paraphrasing. All worthy trying for a worthwhile experience 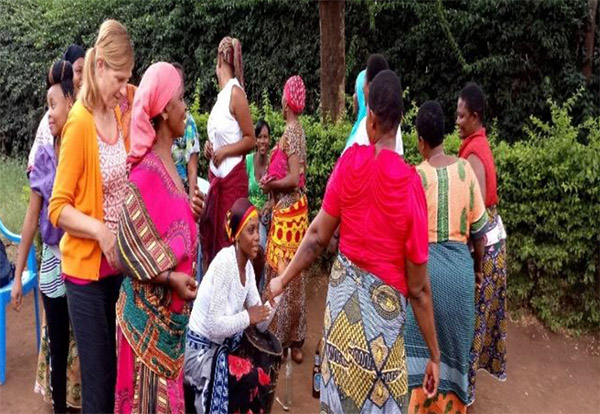 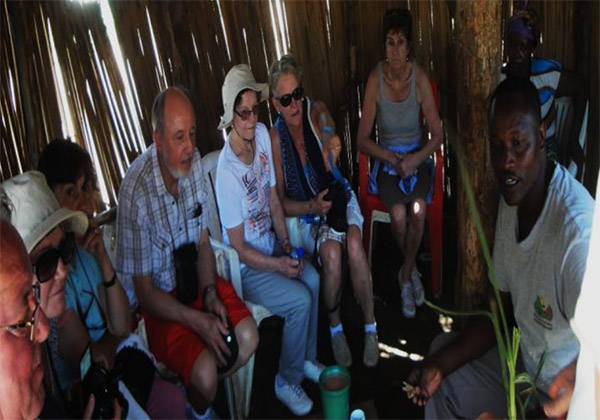 Sharing traditional food and local brew. Can be offered from most tribes depending on the visitor’s choice

Various local communities run their own cultural programmes and welcomes visitors to their homes, bringing income directly to local community while giving local people an opportunity to showcase their way of life to the outside world. This creates mutual understanding and friendships between tourists and local people, offering tourists from all over the world the possibility to experience Tanzania’s cultural diversity and providing local people in various rural areas the opportunity to build sustainable livelihoods

With local guides born and raised in the area, you can discover how many steps it takes to grow, pick, dry, roast, pound and brew fresh aromatic coffee. Participate in the process personally before enjoying the taste and taking home a very personal pocket of Tanzanian coffee! In the pastoral areas of the North and Lake Zone, follow the Sukuma, Iraqw, Barbaiq, and Maasai tracks to explore almost unforgotten traditions and a way of life that is closely linked to nature and wildlife.

Meet the “Hadza” hunter-gather remaining communities in Lake Eyasi and Yaeda valleys or spend part of your holiday with friendly inhabitants of Tanzania’s “Switzerland” while hiking through the Usambara Mountains. Admire ancient irrigation systems- or today’s craftsmanship. Listen to a traditional healer’s diagnostic methods and obtain the correct remedial prescriptions

The Hadzabe of northern Tanzania have built a society based on hunting and gathering food, while the Iraq live in the central highlands of Mbulu and are known for their statuesque, immobile posture and sharply delineated features. They grow their own food and tend cattle.

The Masaai, who are perhaps the most well-known of East Africa’s ethnic groups, are pastoralists whose livelihood and culture is based on the rearing of cattle, which are used to determine social status and wealth. 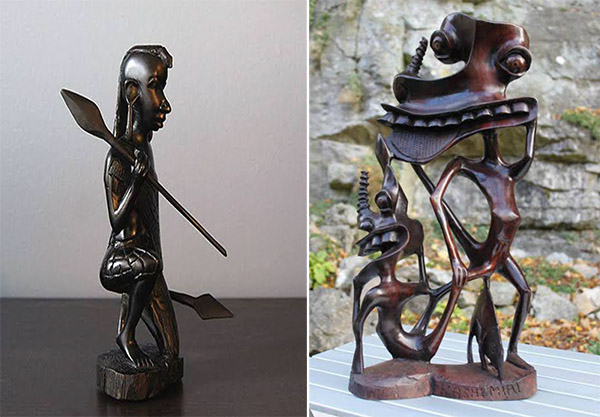 Hand crafting from Makonde and Maasai tribes. Take memorial photos, purchase or learn how they are made. 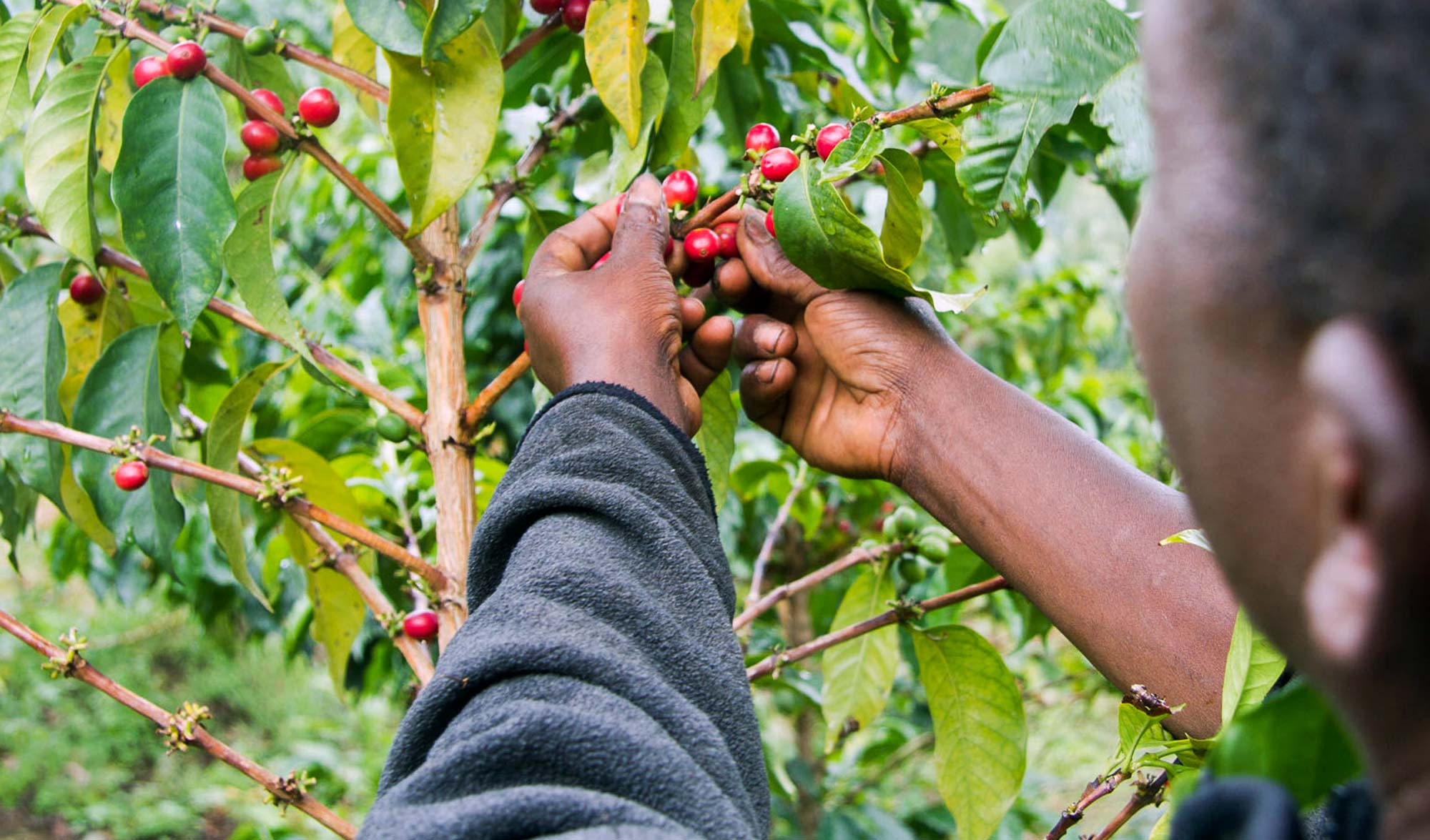 Learn and participate in growing, picking and grinding coffee. You can also be involved in planting trees as part of environmental conservation 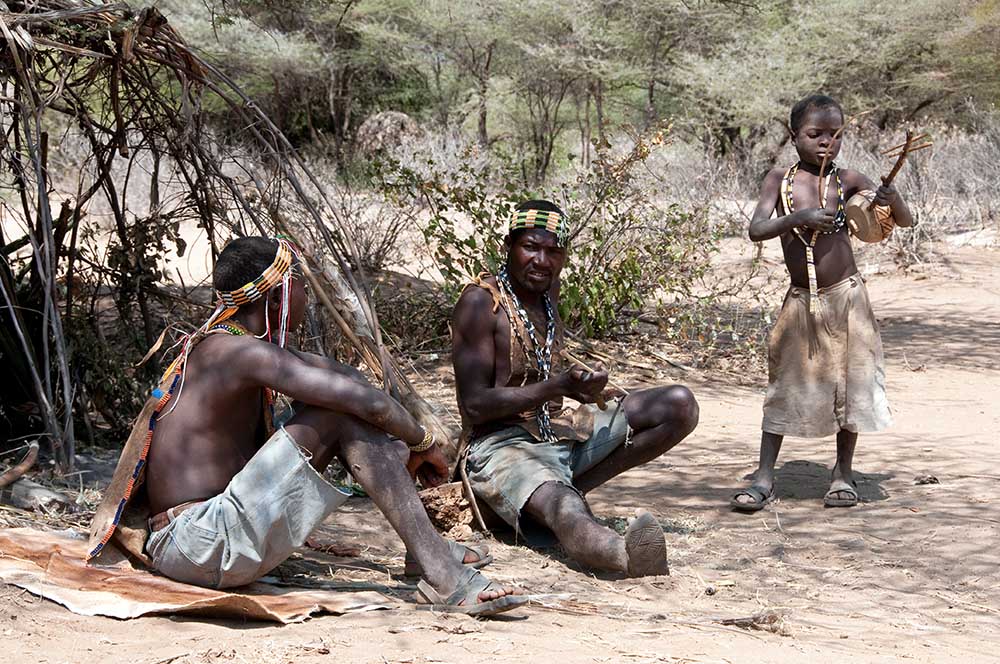 Be involved with Hadzabe tribe. It more than learning about their remarkable character of hunting and gathering.

They dominate northern Tanzania but only occupy a fraction of their former grazing grounds in the north, much of which they now share with national parks and other protected areas. They are easily recognized by their single red or blue garments and their ochre covered bodies.

North of the Masaai steppe, on the slopes of Kilimanjaro, live the Chagga, who farm the mountain side. Through cooperative farming they have achieved a fair standard of living. The Chagga’s area standout as important spots for vising several water falls, local blacksmiths and the caves used for hiding/ escape gateways at the wartimes in the past not to mention the varying several local foods the people cook.

The Makonde are internationally famous for their intricate wood (ebony) carvings (sold over much of East Africa). They live along the coast on the Makonde plateau and their relative isolation has resulted in a high degree of ethnic self-awareness.

The Nyamwezi, whose name translates into “People of the Moon”, were probably so called because of their location in the west. The Nyamwezi, now cultivators, were once great traders. The 19th century European explorers regarded them as the most powerful group in the interior.

The Haya, located along the shores of Lake Victoria, to the north-west of the Nyamwezi, grew and traded coffee long before the arrival of the Europeans and today have established tea and coffee processing plants. Haya women produce excellent handicrafts. 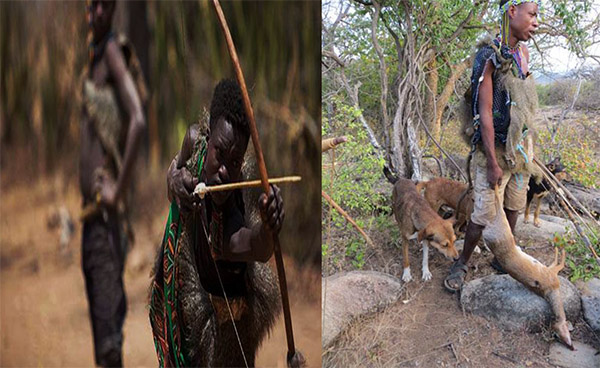 The learning is over, the field work commences. Pulling a bow, aim the arrow and collect the prey 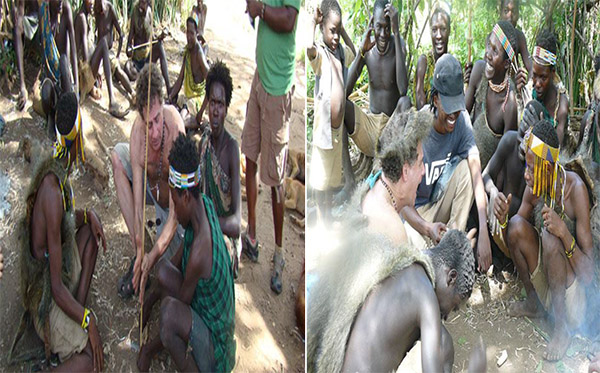 Relieving the history of preparing fire without the match sticks. Its easy, amazing and worthy a try 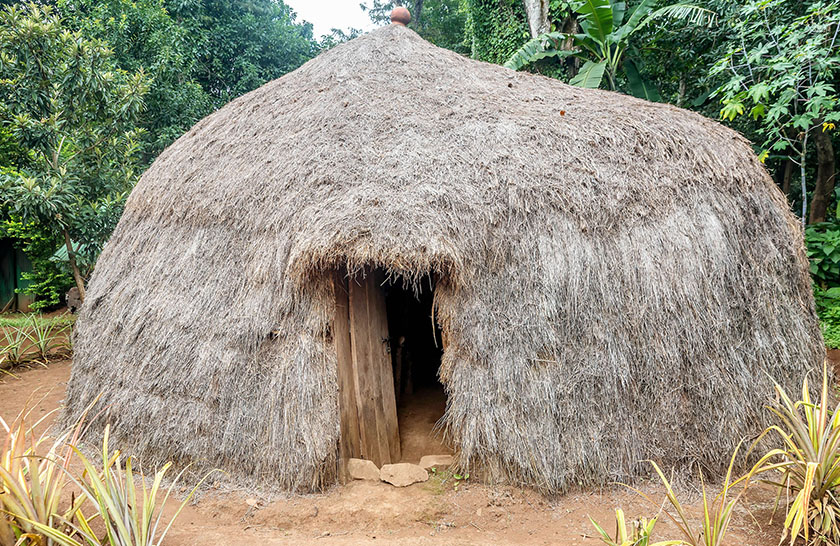 Creating memory and experience of history and the learning about the construction of mud, grass roofed houses.

In an area of forest and bush live the Ha who retain a deep belief in the mystical. They live in relative solitude with their long-horned cattle and wearing hides or fibres of bark. They are well known for their artistic expression, especially their dances and celebrations.

Tanzanians will tell you that the reason for the relative harmony between the various ethnic groups is that virtually everyone speaks Swahili in addition to their native tongue.

Today, a great majority of the population have accepted and fluently use Kiswahili, thus English is generally well known.  As a result of this linguistic situation, many of the 120 tribal languages are slowly withering away with every new generation.  Kiswahili on the other hand has grown into an international language that is widely used across multiple boarders.

Follow the famous drumbeats and let the Ndali and Matengo dancers of Southern Tanzania interpret the music and performances they inherited from their ancestors. Taste the local cuisine, with all the culinary variations of Ugali, Mlenda,Machalari, Makande, Matoke, tasty Pilau, Nyamachoma, and sample some of the finest local wines and beers. Spend your precious time with local Mamas and learn how to cook a wide range of African cuisines and making authentic handcrafts

Cultural tours can be half day excursions or customized to longer stays for a couple of days among local people in their home villages and towns. Depending on how much time you have and interest, you can choose to embark on boat ride down a river or raw on one of the many lakes while listening to hair-raising legendary tales. Paddle between mangroves. And sail with the fishermen to pristine sandy islands of Indian Ocean, Lake Nyasa and Lake Victoria.

In general, with Kili Peacock Adventurers a client/ tourist should expect to experience the following as part of the cultural tourism package