Pick you up at the lodge/hotel and drive to Longido Mountains located 80 km north of Arusha, the tour to the extensive plains around area features an insight into the traditions of Maasai culture, the lush area is home to rare birds and mammals. The tour includes a nature trail to spot birds, a climb to the impressive Longido Mountain through a dense natural forest, walking safari through the Maasai plains an over the slopes of Longido mountain, a visit to a traditional Maasai village and a tour of historical sites dating back to British colonial times.

Longido is rich in bird life. Some of the birds seen in this area are starling major, red and yellow barbet, masked weaver, silver bill and secretary bird. A bird-walk through the Maasai plains starting from the town of Longido to the Bomas of OlTepesi allows you to see birds as well as trees and plants used by the locals to make food and medicines. Later, visit a Maasaiboma to see the Maasai lifestyle. Later in the late afternoon leave and drive back to Arusha.

Add to the bird walk, a walking safari from OlTepesi to Kimokouwa along a cattle trail. Gradually climb to an altitude of 1,600m to get panoramic views of Mt. Kilimanjaro and Mt. Meru. Descend to Kimokouwa green ‘valley of wells’ and a nearby historic British grave. On Wednesdays, you can extend your stay by visiting the bustling and colorful cattle market. Another popular activity for the people with enough time is a four-day trek – from Longido to the Big Rock and Kitumbaine, on to Lake Natron. Later in the late afternoon leave and drive back to Arusha. 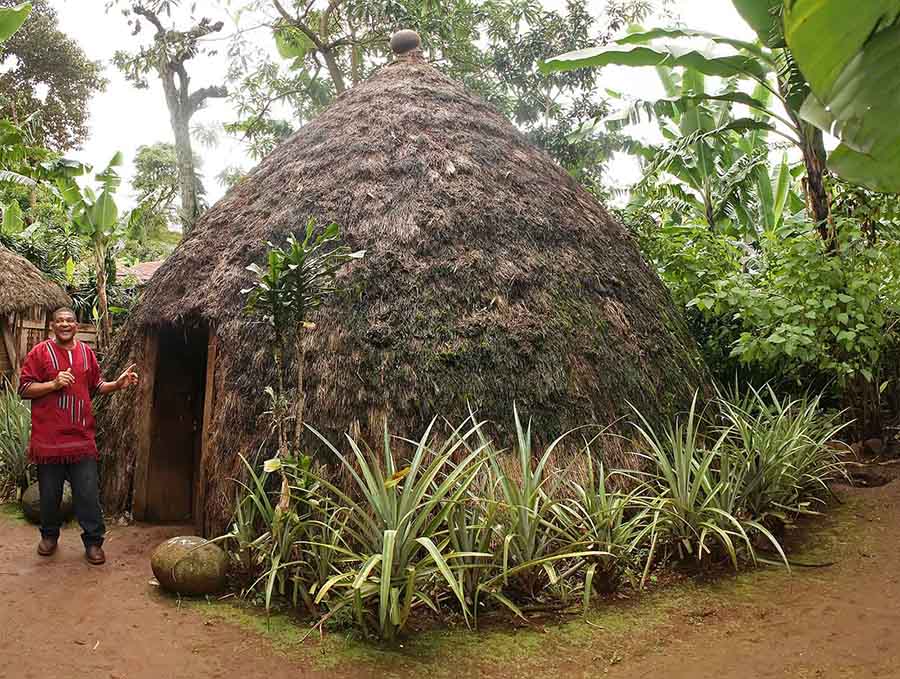 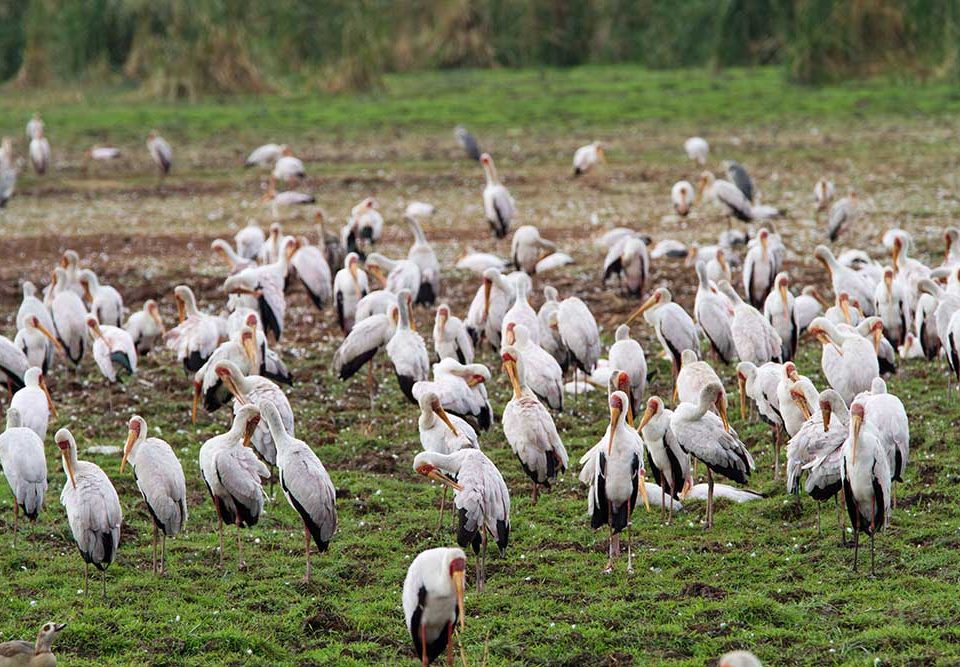 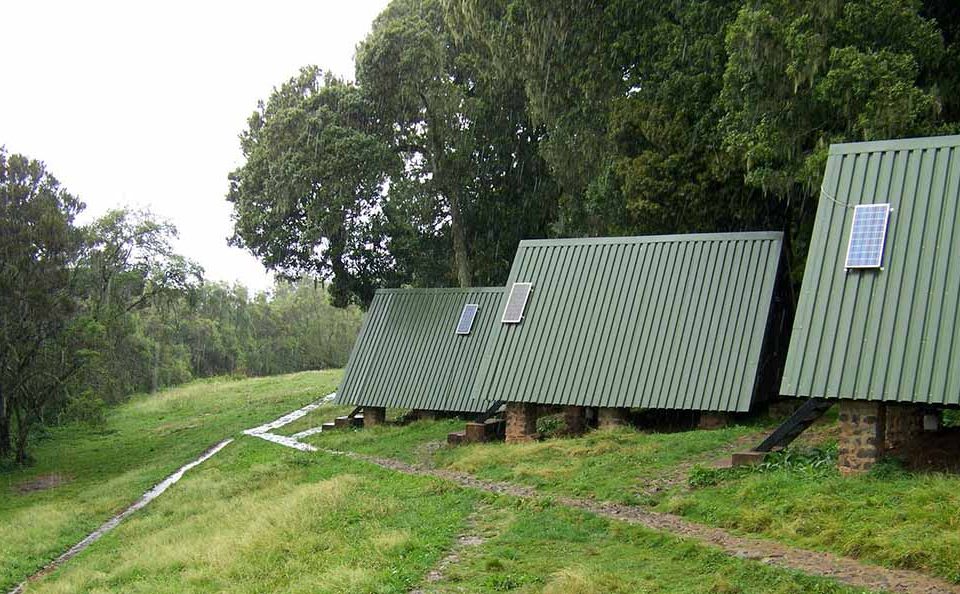 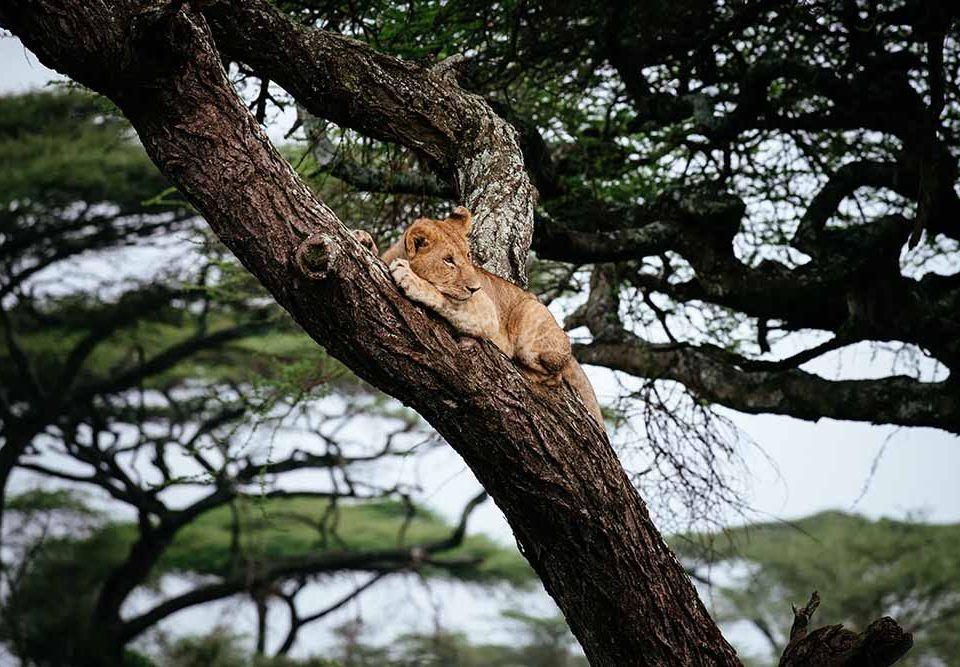 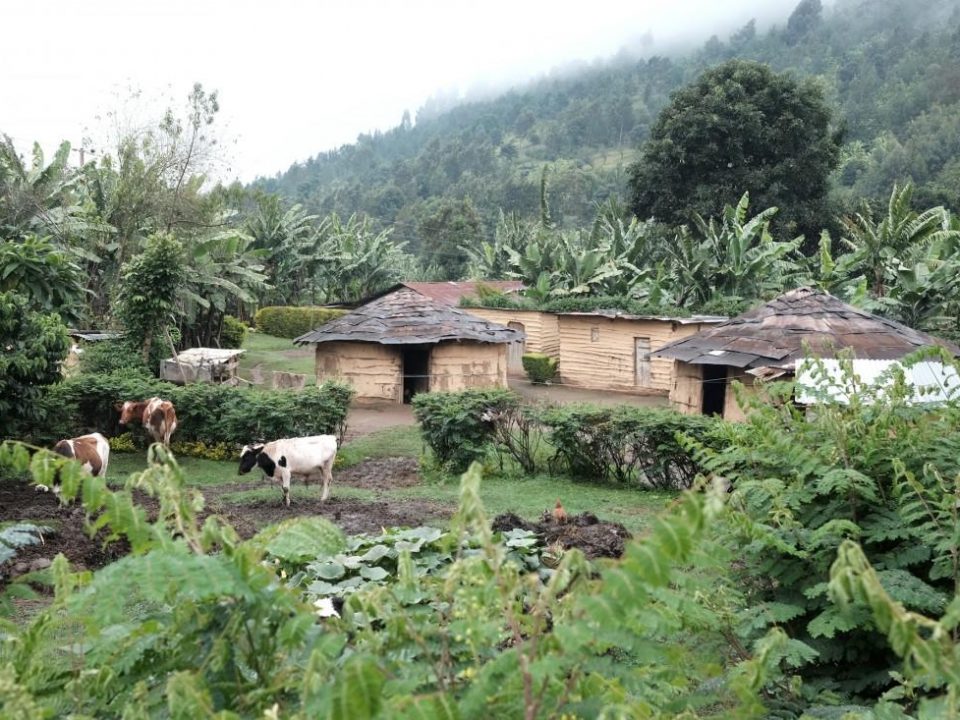 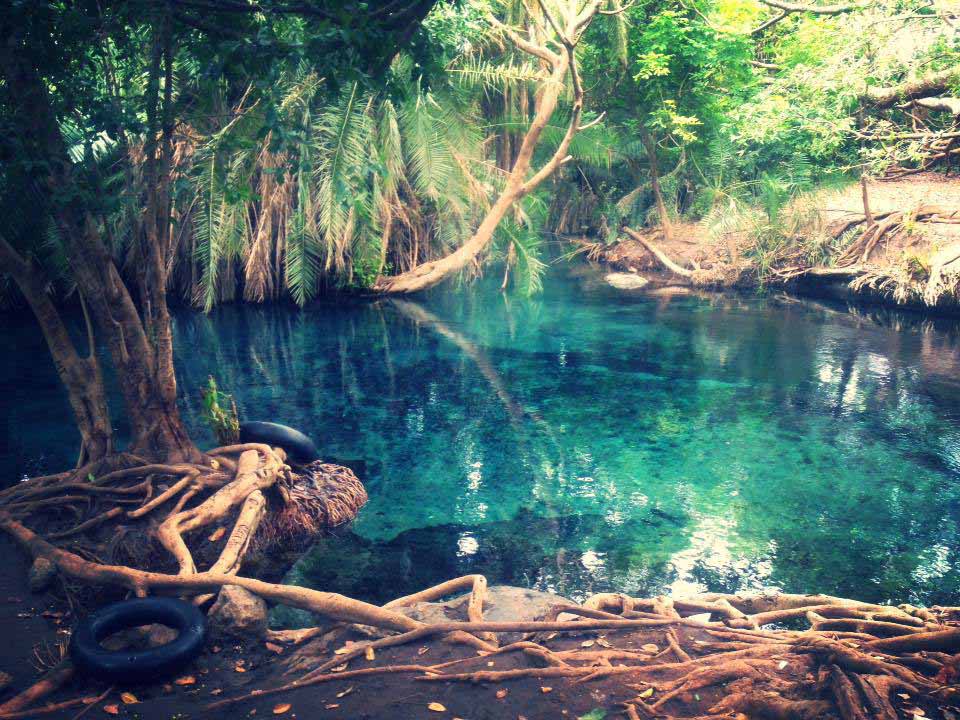 Right choice for your African holiday!